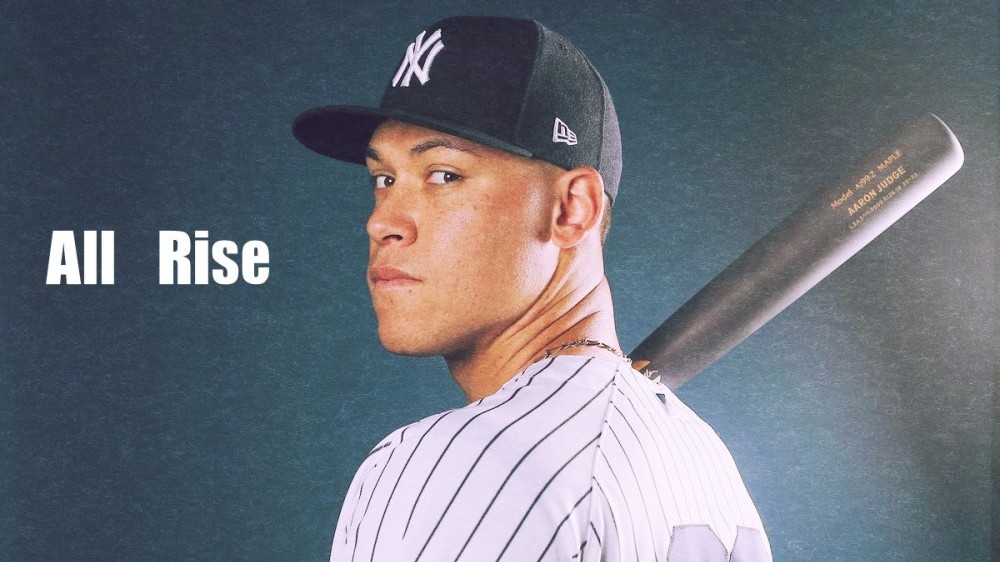 All Rise! Aaron Judge is a 6’7″ 282lb behemoth of a baseball player. Currently the face of the young and talented New York Yankees, Aaron Judge has become a larger than life figure on and off the field. With his success in 2017 it’s no wonder why he has become the pride of New York fans (maybe not Mets fans) and an attractive athlete for future endorsers. Signed by Under Armour in 2014 when he was still in the minor leagues and relative unknown, he would represent the brand until 2017. Afterwards he would take his talents to Adidas.

After struggling mightily in 2016, Judge, seemingly, came out of nowhere and burst on to the scenes. He would win AL Rookie of the Year honors by a landslide, come in second to Jose Altuve for AL MVP honors, win the Home Run Derby and be selected to the All Star Game… as a rookie! It’s no wonder that MLB commissioner Rob Manfred would label Judge as the next potential face of baseball (sorry Mike Trout fans).

As a huge Yankee and Aaron Judge fan I pay very close attention to not only what he does in a game but what he rocks on the field. Although baseball is not nearly as popular in the fashion department as basketball might be, some MLB players come in with some low key heat. And although Judge has only been in the league for two years, I’m still a fan of the cleats he has rocked over the past couple years, even if it hasn’t been many. Here are my favorite Aaron Judge cleats so far. 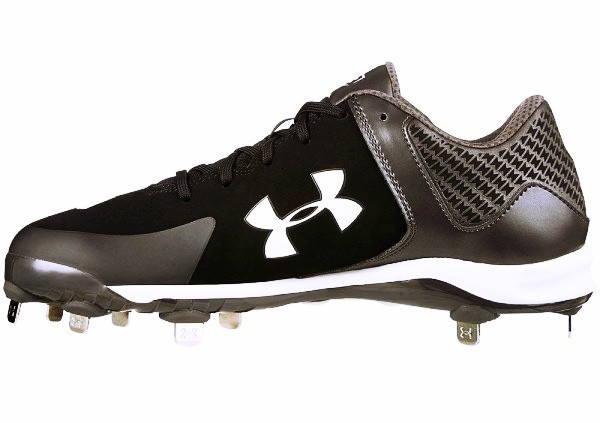 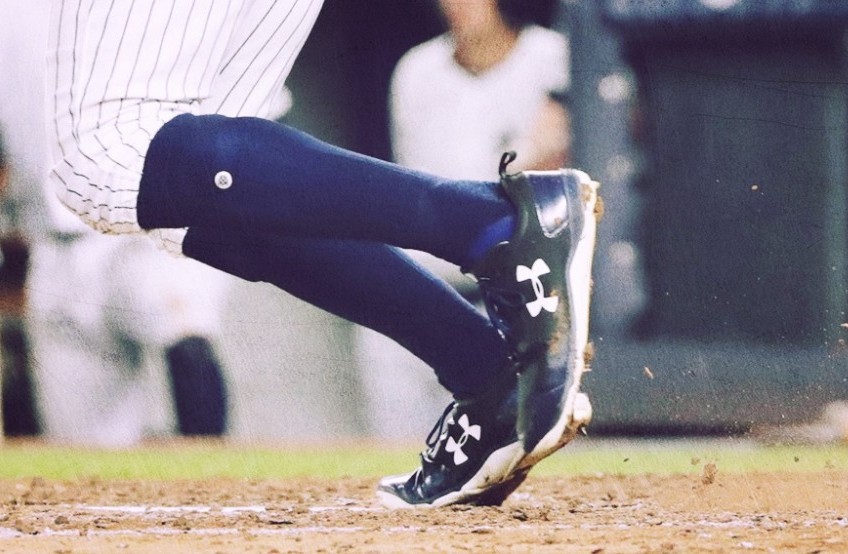 These were the cleats that Judge rocked throughout that amazing 2017 season. He was obviously given his own PE (Player Exclusive) cleats since navy blue Yard Low ST’s were not sold on the market. They’re pretty simple but I like them. And since Judge rocked these all year I’m guessing he liked them too, which is all that really matters. 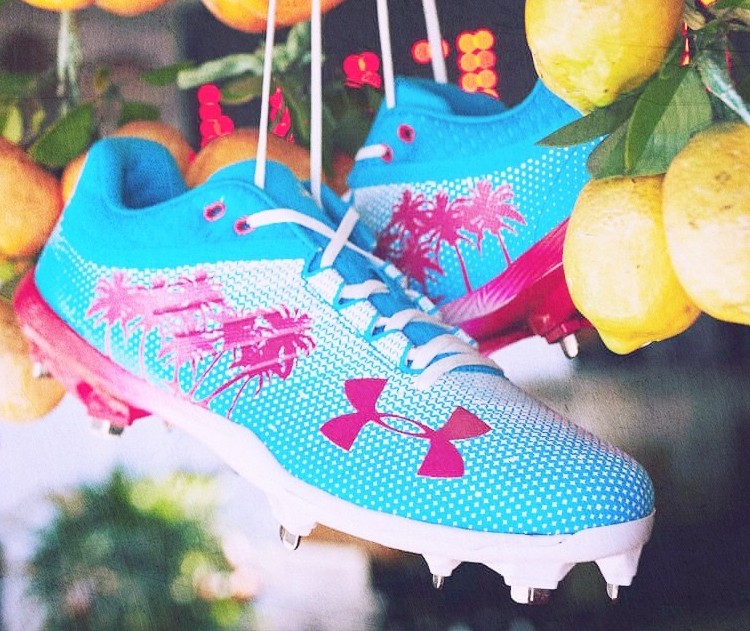 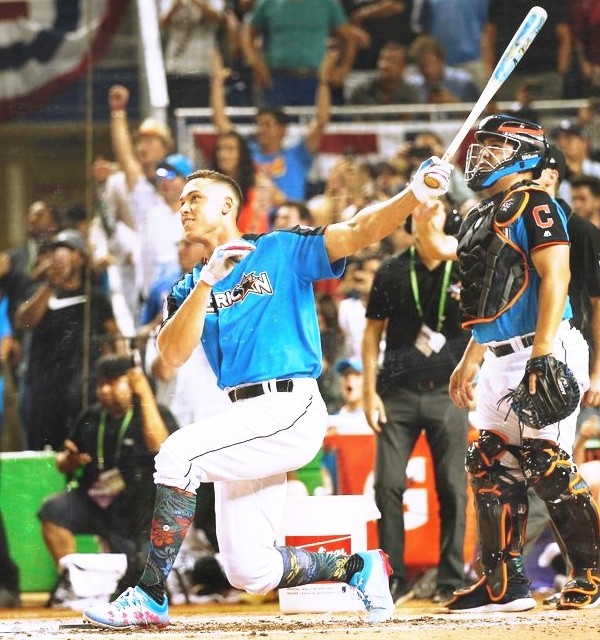 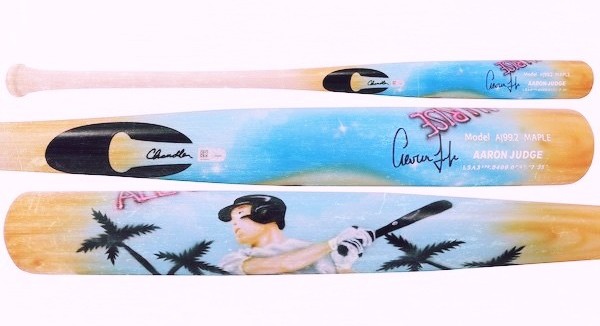 These cleats would sadly only make one appearance. Judge would rock these during the 2017 Home Run Derby in Miami. He would end up coming on top over current teammates Giancarlo Stanton and Gary Sanchez and NL Rookie of the Year Cody Bellinger, to name a few. He would also have 4 home runs go over an incredible 500 feet! As for the cleats, I love them. They have a very fitting Miami Vibe to them and are a reminder of how much I need a vacation. 5 stars for me. Oh, and peep Judge’s custom HR Derby bat by Chandler Bats. Very cool. 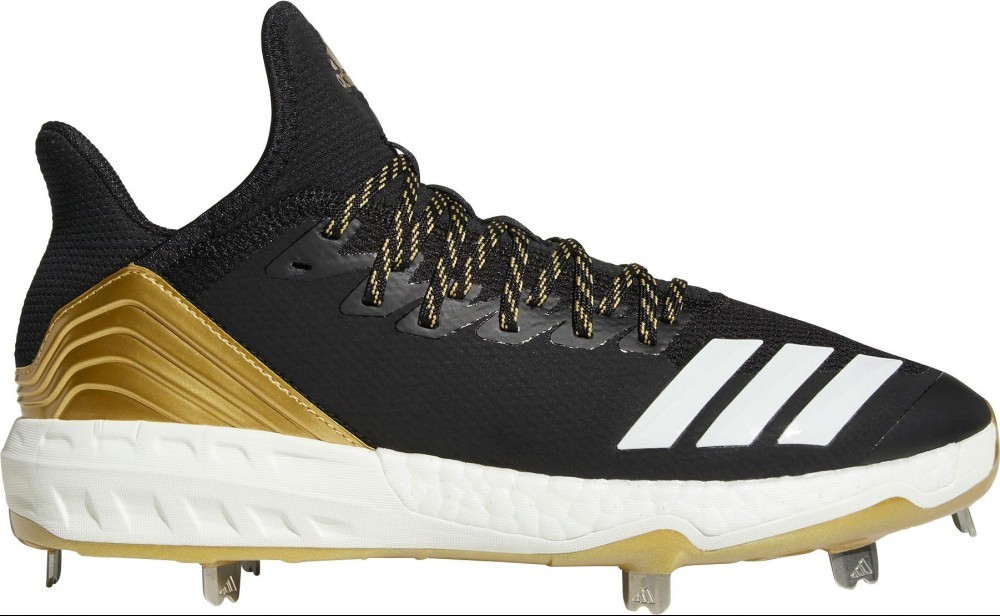 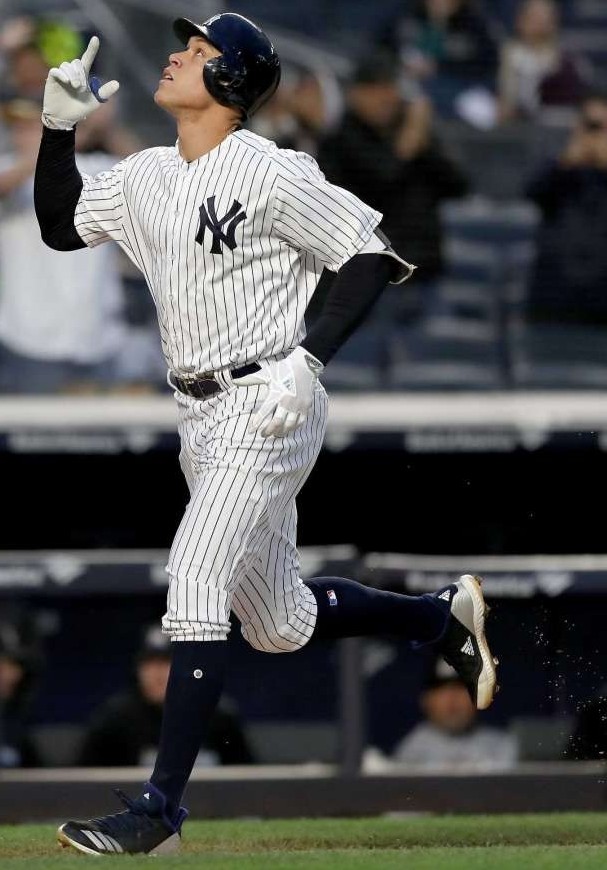 Now we move on to Adidas. Though we aren’t even halfway through the 2018 season Judge has worn these cleats every single game. Out of all the cleats he’s worn, these definitely come out on top, for me, in the style department. From the look, the Boost mid sole, and different colorways these are by far by favorite cleats worn by Judge.

Well there you have it. Like I said before, there weren’t many cleats to choose from but out of the few that he has worn, these came out on top for me. Undoubtedly there will be many more cleats for Judge to rock in the future but one has to wonder, with Judge’s continued success, could a signature shoe be in the works? While I don’t have the answer to that I would think that if he continues at this pace I wouldn’t put it past Adidas to make it happen one day.