James Harden: From PE to Pioneer 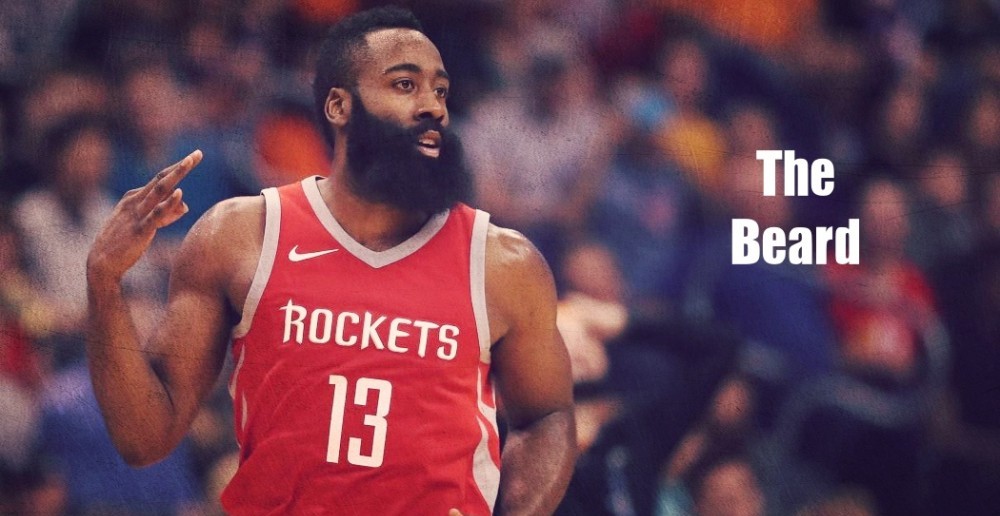 James Harden aka “The Beard” is undoubtedly now the face of Adidas basketball. Beginning his professional career with Nike, James Harden would eventually bolt and sign a whopping 13 year $200 million contract with the 3 Stripes. James Harden’s kicks my not get the same recognition that the likes of LeBron James or Steph Curry get in their respective markets but, in my opinion, Harden has some of the most unique and underrated low top basketball kicks on the market. Let’s look back at The Beard’s kicks through his career with the league.

People may forget but James Harden had some fire kicks with Nike although he was kept in the PE (Player Exclusive) lane. With the likes of athletes like LeBron, Kevin Durant, and Kobe Bryant, Nike saw James Harden as a tier below those players and thus didn’t view him as a signature shoe level athlete. He would, however, sport different styles and colorways of the Run The One, Hyperchase and Crusader sneakers, among others, and would be widely released into the market. Below are some of my personal favorite Nike Harden PE’s.

There’s something about this shoe I like even though it is a relatively simple design. These sneakers just scream basketball and have sort of a Nike Metcon look to them….or is it just me? 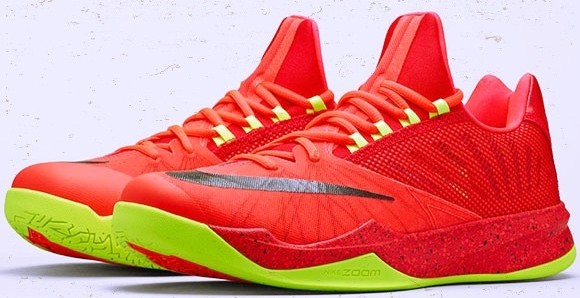 I like these PE’s a lot. From the bright crimson red along with the volt accents, this sneaker just pops! These also came with Harden’s “H” logo and a personalized insole of “The Beard” himself. A must buy for any James Harden fan. 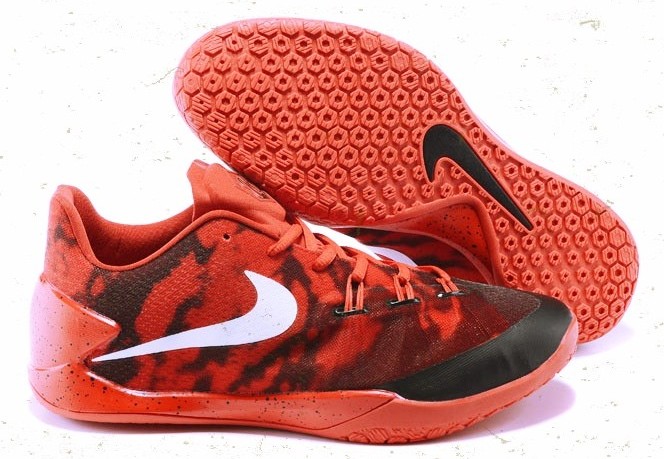 I remember when these first came out. These were definitely a head turner. The red and black tiger camo give it a fierce look and represented the Rockets color scheme well. 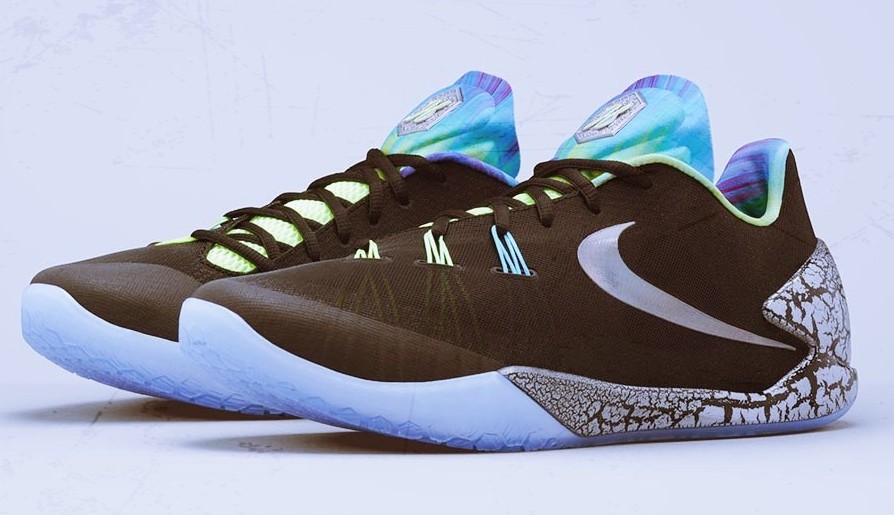 Out of all James Harden’s Nike PE’s, these by far run away with the trophy. These debuted at the 2015 NBA All Star Game in New York City and were meant to represent the NYC architecture. From the colorway and futuristic design, not to mention I live in NYC, I give these 2 thumbs up. 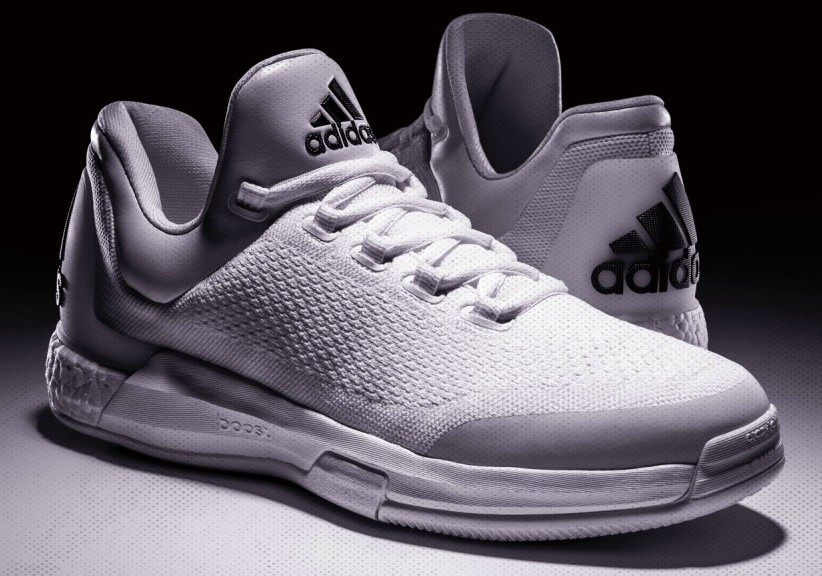 This was Adidas’ welcome aboard shoe for their newest star. This was their way of rolling out the red (or white) carpet and they didn’t disappoint. These sneakers came complete with their own special packaging and were limited to only 100 individually numbered pairs.

Adidas Crazylight Boost 2.5 “Home” and “Away” 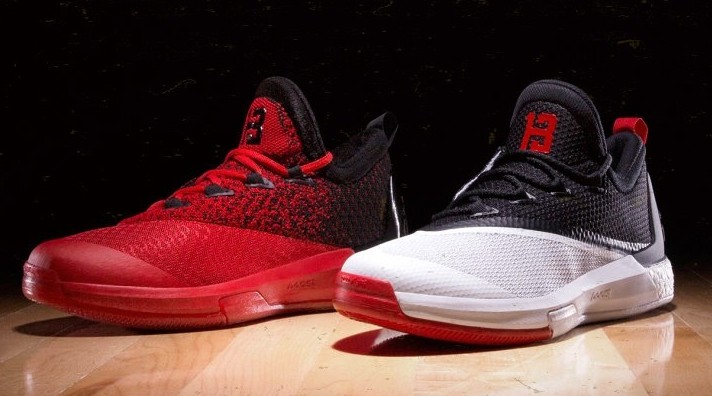 I remember first seeing these shoes in the 2016 playoffs when the Houston Rockets faced off against the Golden State Warriors. I remember wanting to see them up close. Unfortunately that didn’t happen because as quickly as these shoes appeared on screen they would vanish just as fast because the Warriors would defeat the Rockets in 5 games. Regardless, these shoes looked just as cool in person.

This would be the last PE sneaker Harden would wear before he would debut his signature shoe. This colorway was 1 out of 4 in the “Harden Activated” colorway series which also included colors in white, black and gray. 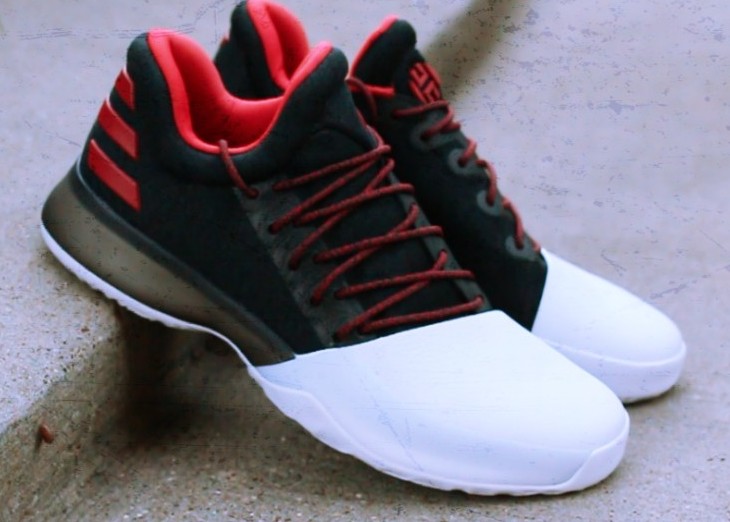 Here it is. The first James Harden signature shoe. I remember seeing these for the first time in a game and I absolutely loved them. You would think because of the name Pioneer it would symbolize the beginning of James Harden’s signature shoe journey (at least that’s what I thought) but in fact they were inspired by Harden’s second-straight California state title in high school. 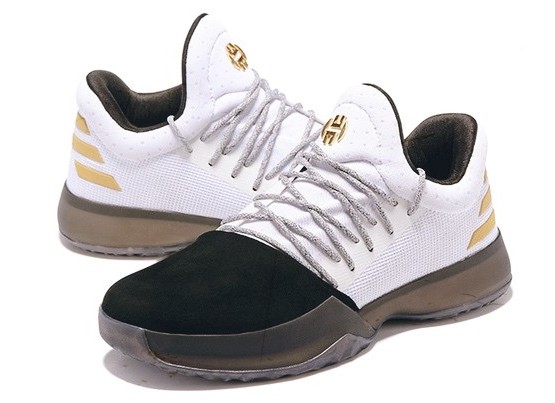 Out of all the Harden shoes these are far and away my favorites. This colorway represents James Harden as a disruptor on the court. If sneakers had a class system, these would definitely be first class. A personal top 10 favorite of mine. 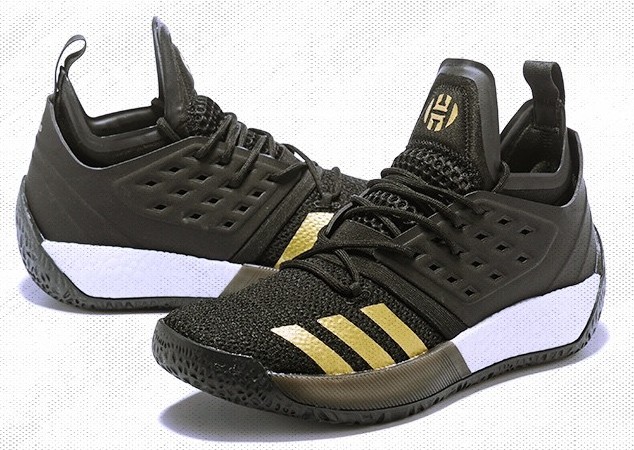 These are the latest kicks in the signature Harden Volume series. These not only look cool but have a back story that is just as inspiring. These sneakers were inspired by a letter written by James Harden to his mother when he was 14 years old. It read, “Could u wake me up at 7:00 and could u leave me a couple of dollars. P.S. Keep this paper. Imma be a star.” Pretty cool stuff. 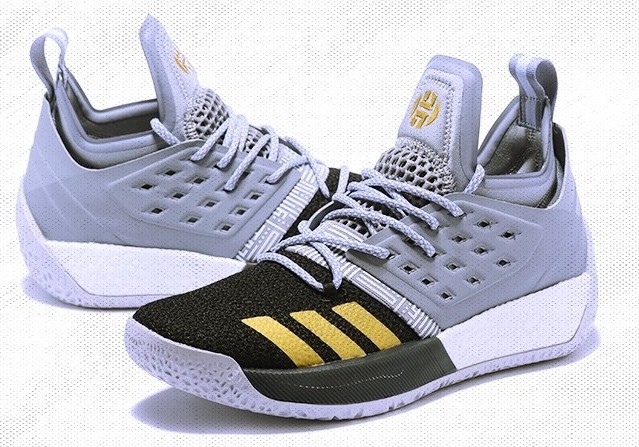 – Harden started growing his beard in 2009 because he was too lazy to shave. It would end up paying off big time as his beard has become his own personal trademark.

– Harden rejected a contract extension with the Oklahoma City Thunder because of a lack of playing time. He would later accept a sign and trade with the Houston Rockets and sign a 5 year $80 million dollar contract with them.

– Harden signed a contract extension with the Rockets in 2016 worth $118.1 million for 4 years. He has stated repeatedly that he wishes to finish his career with the Rockets.

– Harden is also a big believer in Christianity.