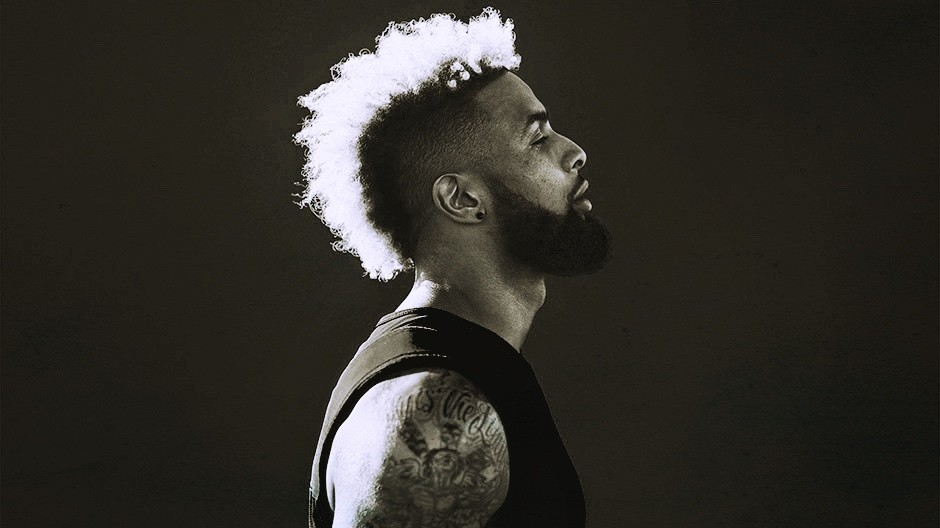 Odell Beckham Jr. is one of the most exciting players in the NFL today. So much so that Nike would sign him to the richest NFL shoe deal of all time. The salary he received from Nike would be worth twice the amount any NFL player had previously received. And just like his flashy personality his signature shoes are no exception. While he does sport some flashy cleats on the field, I’ve chosen to tackle a different footwear selection that some athletes, such as Odell, and celebrities choose to rock and represent: Lifestyle Sneakers.

This will be a little different from my other post. This post will tackle and take a closer look at 2 of Beckham Jr’s lifestyle kicks from Nike. So while this post may be shorter than the others, it won’t be short on style. Hope you enjoy. Let’s dive in. 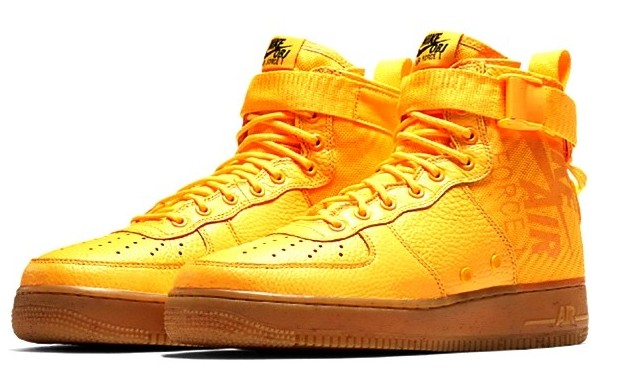 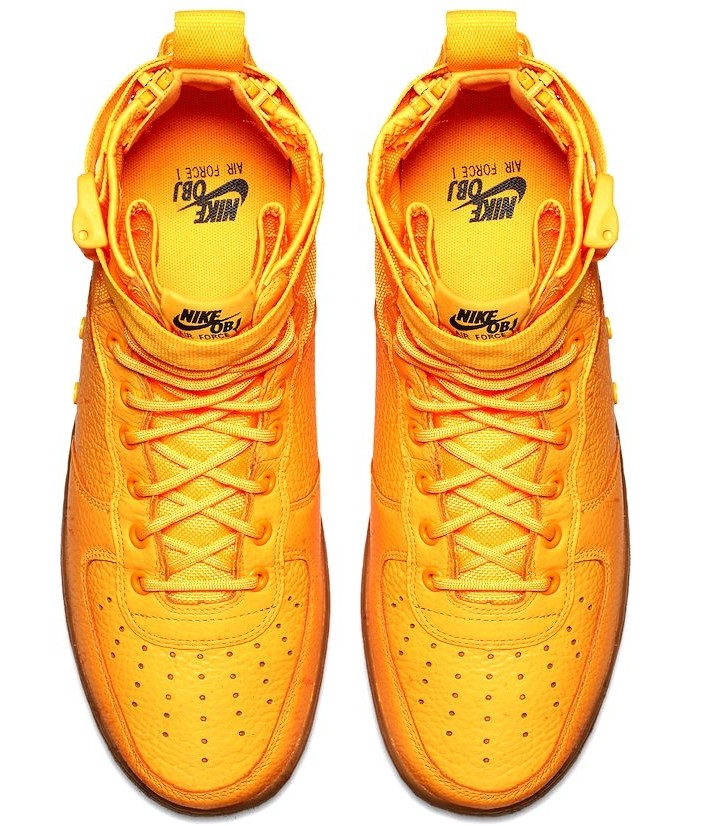 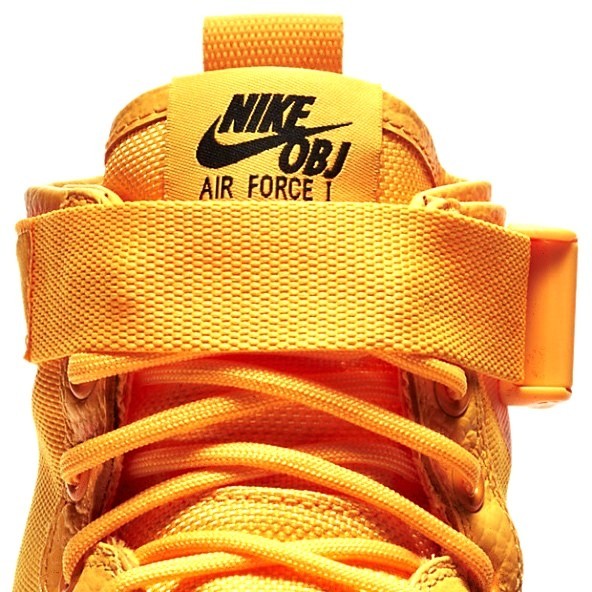 This familiar classic would be OBJ’s first signature shoe with Nike. This would take the popular Air Force 1 and fuse it with the wide receiver’s love for New York City. This sneaker would pay tribute to the city’s yellow cabs with the bright colorway used for the majority of the sneaker, while also infused with a gum bottom.

I may be a little biased since I live in New York City but you cannot tell me these kicks are not fire! I love the Nike Air Force 1’s and I feel Odell and Nike definitely did this classic sneaker justice. The OBJ initials on the tongue and insole are a nice touch and definitely a must buy for me. 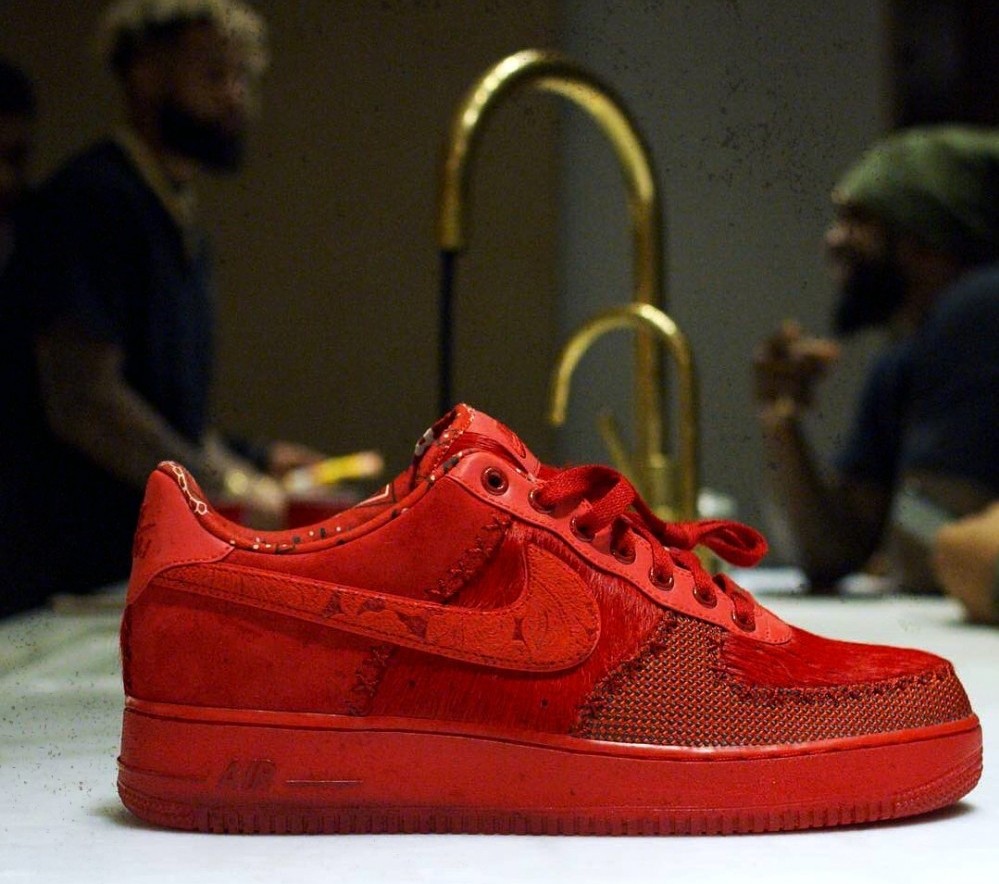 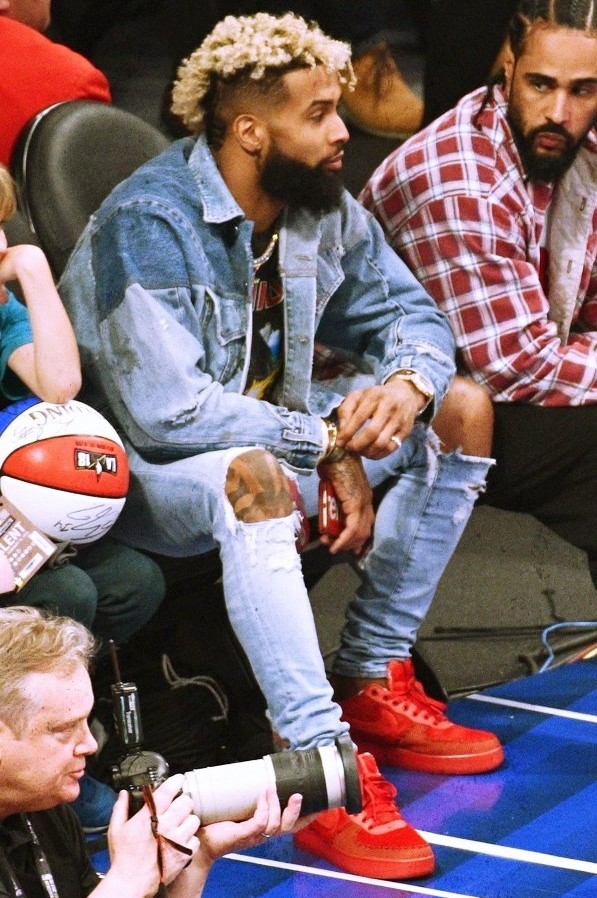 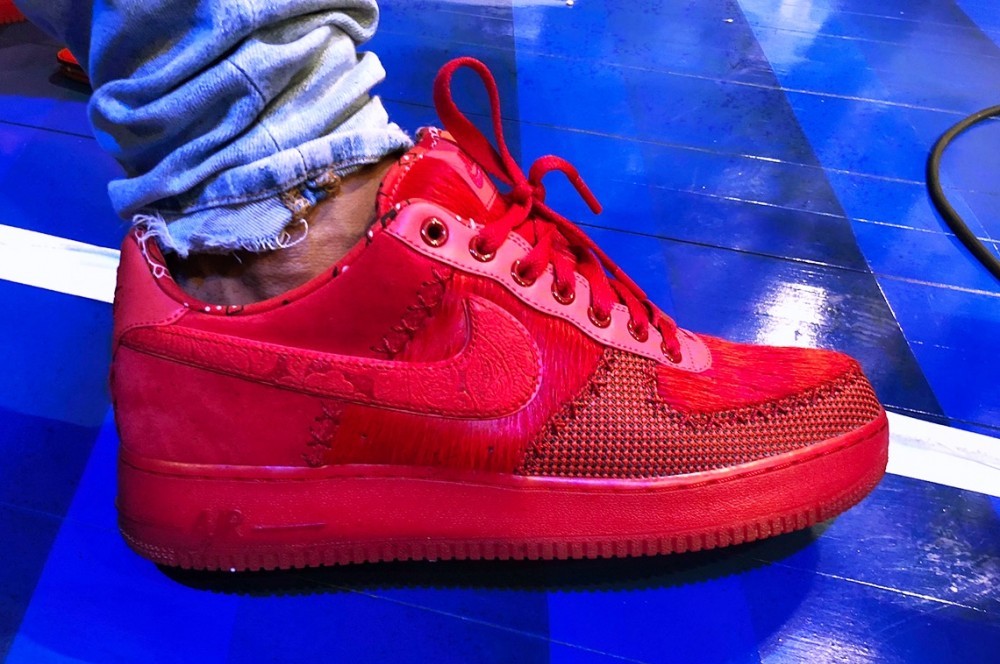 This is another spin on another familiar Nike classic. These kicks made their debut at the 2018 NBA All Star Game in Los Angeles, at the Staples Center. Not much is known about this shoe other than the fact that this was a signature exclusive given to Odell.

As Kenny Smith would say, “Somebody call a doctor!” because these shoes definitely need one cause these are sick! I love the different patterns and stitching on these kicks and the all red colorway give it a marquee look. I hope these come out on the market soon because I would be first in line to buy.

Well there you have it. I know this was a little shorter than my other post but when I saw these kicks for myself and did a little research I had to write about them. You can’t doubt that these kicks are pretty swagged out and how can you not like Odell? I’m sure some people will disagree with that last statement but regardless I hope you enjoyed this short post. Let me know what you think. I look forward to hearing from you. Peace!