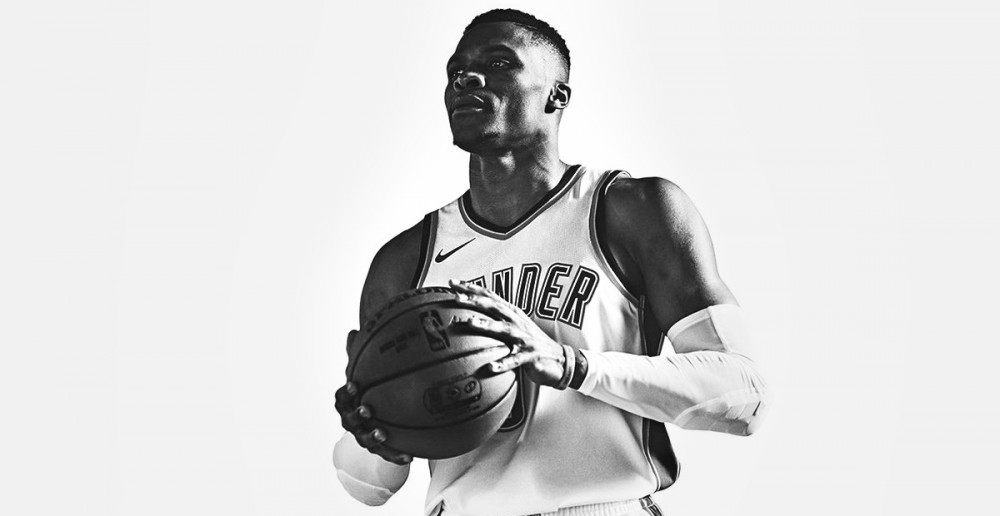 Russell Westbrook is perhaps the most electrifying athlete in the NBA today. From his electrifying dunks to the intense passion he plays with, it’s no wonder he has become Jordan’s most brandable athlete to date…other than Jordan himself of course. Russell has recently signed a new 10-year extension with the Jordan brand and joins LeBron James as one of the only two athletes to have two lines of signature sneakers. The first being Russell’s lifestyle shoes with the Westbrook 0 and 0.2’s. 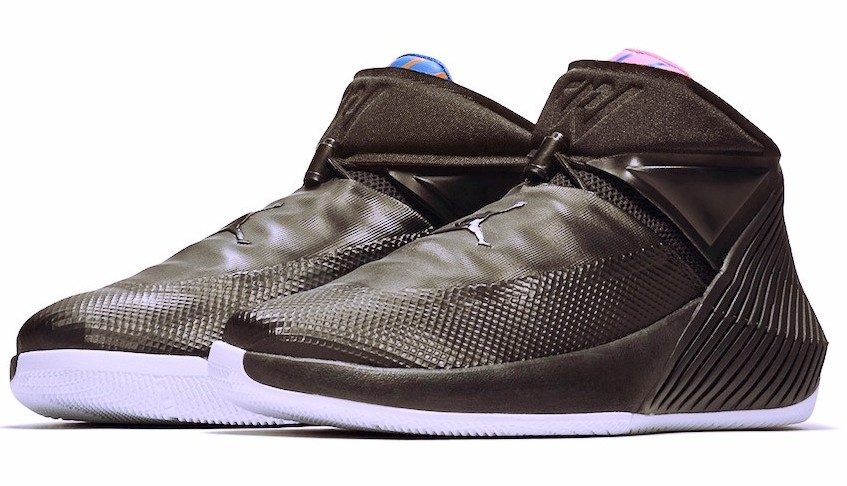 These sneakers are dedicated to Russell’s brother, Raynard Westbrook, and his anticipation of receiving his Masters Degree. The color scheme represents the color of the school’s graduation robes. Overall a nice story and even better looking sneaker. Retailed originally at $125. 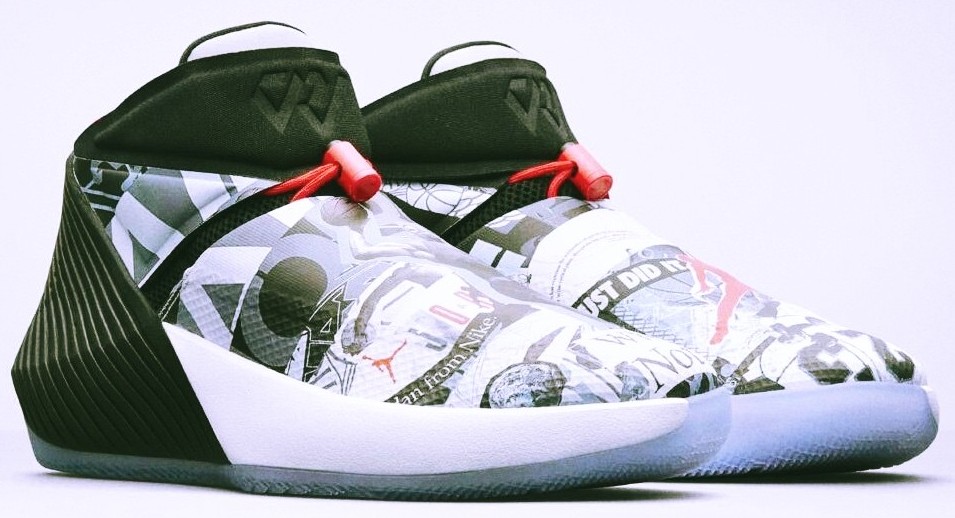 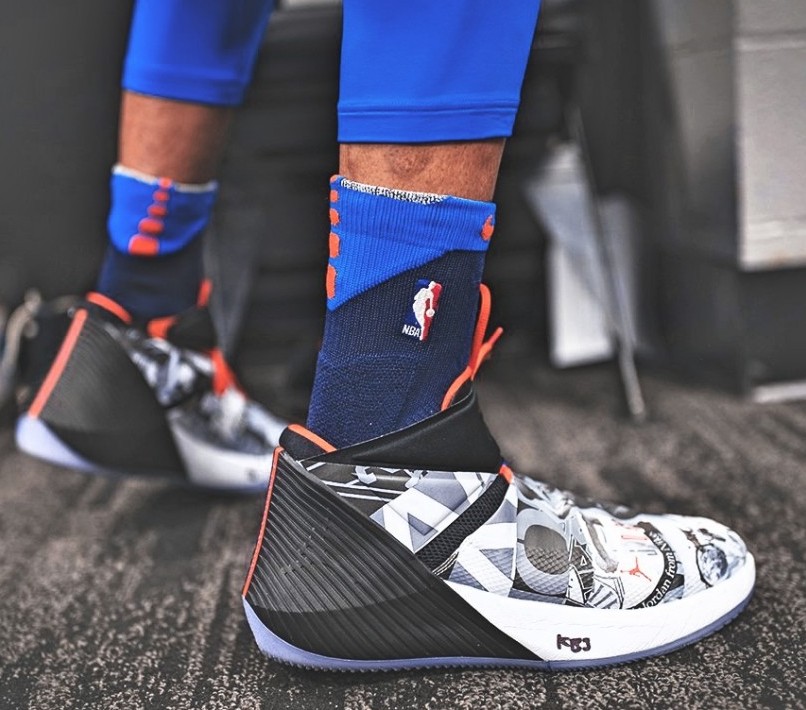 I love everything about these sneakers. With an homage to Jordan on the left sneaker and to Russell on the right, these sneakers are definitely worth a look.
Retailed originally at $125. 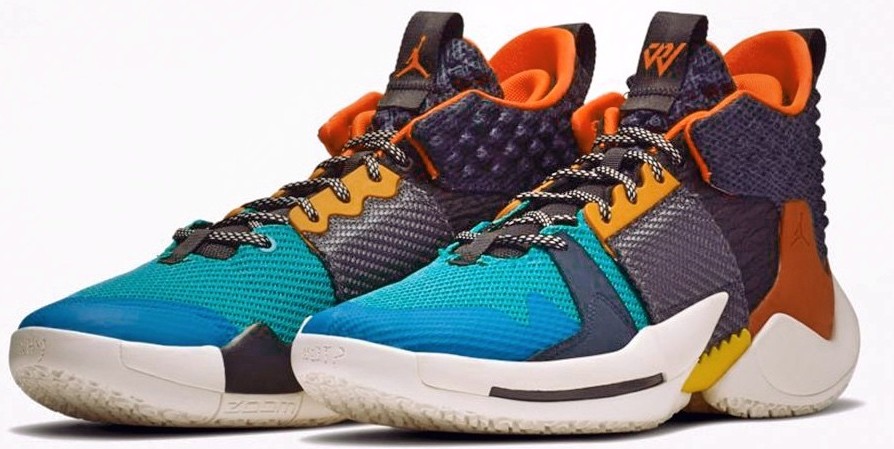 If there ever was a sneaker that could describe Russell Westbrook on the court, it’s the Why Not Zer0. 2’s. These shoes line up perfectly with his loud fashion sense to his crazy but exciting style of play. These sneakers are definitely a head turner and a top 10 sneaker in my book. Retails currently for $125.